I can’t believe I just typed that title.

When Rappler first featured this duet, I had to brace myself literally.  Phantom of the Opera is my most favorite musical of all time and this song is just waves everywhere in my body and soul. 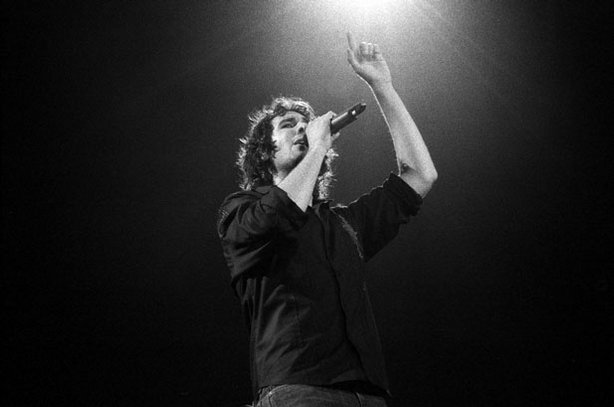 I first loved Josh Groban when I heard him sing You’re Still You on Ally McBeal (so that basically reveals my age).  I swear right then and there, I fell in love.  That song was so amazing on its own, it deserves a Music Monday experience.  Back to Josh Groban.  Since then, I have always looked out for his music.

And then… he started dating my woman-crush, Kat Dennings.

Most people would say that Kelly’s voice is too pop for this beautiful classic, and I have to agree.  If you take the song apart further, you will even note that the upper register lacks power.

My tip?  Don’t take it apart.  There is absolutely nothing new to this duet; the arrangement is pretty much the same.  But Kelly’s pop vocal gave it a more modern twist somehow, like you can finally play it at your wedding and not be so fearful that your junior bridesmaids won’t know the song, because hello, it’s by Kelly Clarkson.

And here you’ll love Josh Groban more.  His beautiful voice is so perfectly in sync with Kelly’s.  I have listened to this song over and over — in film and in musicals — and I have to admit this has to be the most youthful take of them all.

Le Beau, we are so adding this to our wedding ensemble. <3