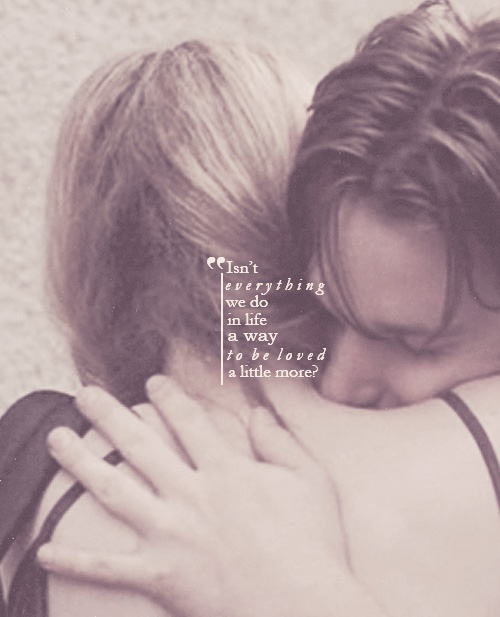 Le Beau’s flight back to NJ was quick, albeit bittersweet, but one of the first things he told me when he got home was this movie, Boyhood.  Filmed over the course of 12 years, Boyhood shows the ups and downs of growing up in the eyes of a child.  With my weekend spoiled by an illness, I had some time to burn, and I must say the perspective was the perfect view.

END_OF_DOCUMENT_TOKEN_TO_BE_REPLACED

I am just moved to tears.  I have no words.  Only a prayer.

That the love I find is as great as this.

Admittedly, it has been a while since I last wrote, but that is no reason for me to not review the latest movie and I caught:  The Amazing Spider-man.

didn’t get to watch The Social Network, so when he asked me about the new Peter Parker, I just told him the one thing he needed to know so we would watch it right away:  Emma Stone plays Gwen Stacy. 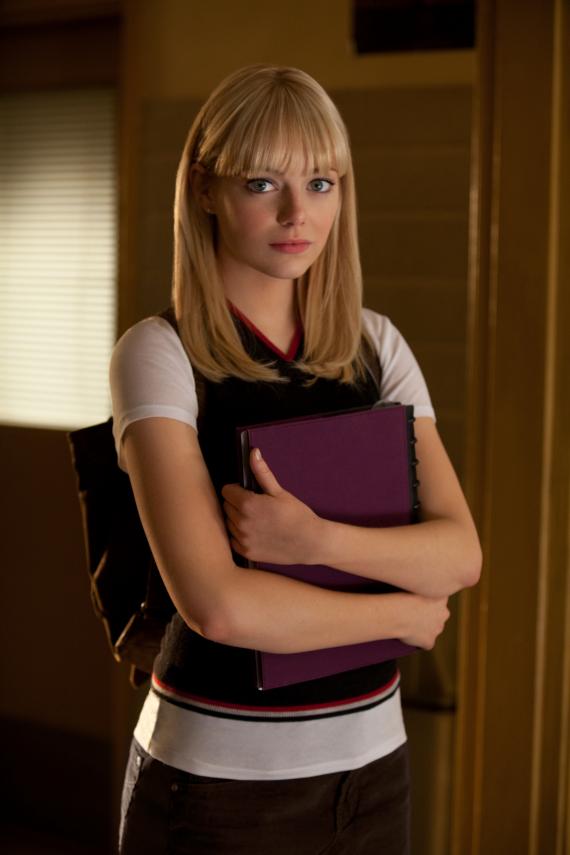 And a date was set.

END_OF_DOCUMENT_TOKEN_TO_BE_REPLACED

The first thing that I found I had in common with Tita Maggie, is George Clooney.  I remember that day well.  We were in the kitchen and I was telling her why Grey’s Anatomy is a must see for her.  She then started crooning about ER and I said one person made that show great.  We simultaneously cooed, “George Clooney.”

That’s exactly what happened last Friday night.  After discovering I have completely lost my voice to fatigue, I made myself comfortable and started playing The Descendants.  Mr. Clooney played his part so well that my heart repeatedly broke.  And Hawaii never looked better.

The movie starts with a narration of Honolulu-based lawyer Matt King (Clooney).  He is the sole trustee of a prized piece of land on the island of Kaua’i.  His wife was in a motorboat accident that rendered her comatose.  Now, this “back up” parent has to learn to manage all the balls in the air:  his two daughters who are growing increasingly more difficult to deal with, his family who urges him to sell the Kaua’i property, and the citizens watching his every move.